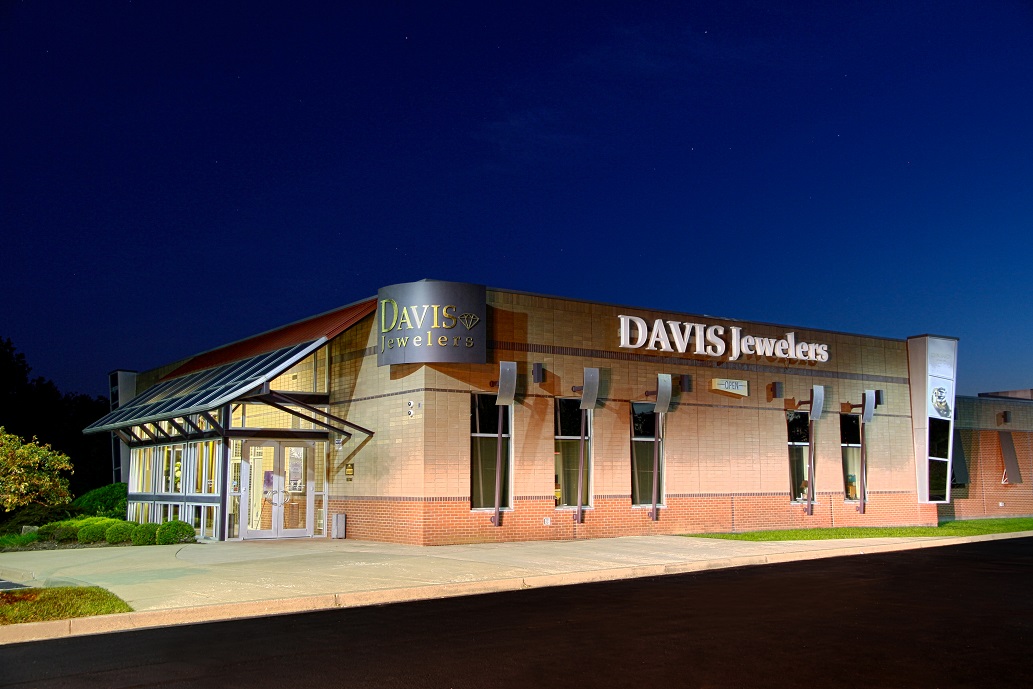 Late 1920s – A Russian immigrant named Henry Davis opened a grocery store in downtown Louisville. When the Great Depression hit, many people would no longer afford to feed themselves and ended up trading their possessions at Henry’s store in exchange for groceries. Thus, a pawnshop was born.

1939 – Henry opened Davis & Son on the corner of Preston St. and Jefferson St. in downtown Louisville and operated as a pawnshop,

1949– Skip came into the business with his older brother, Charlie.

1962 – Highway 65 was scheduled to be built through the middle of downtown Louisville, right where the storefront was located. Davis & Son relocated to 113 W. Jefferson St. as a pawnshop and sporting goods store.

1980 – Hank Davis comes to work for Davis & Son full-time with a passion for jewelry, fueling change and expansion.

2001 – Hank wanted to give the Louisville jewelry buyer a shopping experience that was nonexistent in the city. Believing that the environment and customer experience is just as important as the product, Davis Jewelers on Hurstbourne Blvd. was born – signifying an end to the pawnshop era.

2015 – An opportunity existed to be the first store in the state with an entire space dedicated solely to Rolex. That, combined with the development of the Shelbyhurst area, the perfect next step was to upgrade the store. Davis Jewelers now has expanded space for exclusive lines like Rolex, David Yurman, and TUDOR Watch, a new client lounge and custom design center. This renovation is consistent with the philosophy of being a leader and innovator that led them to expand in 2001 and maintain the prestige as Louisville’s Largest Fine Jeweler.

We have jewelry professionals ready to help.